JFK and the plot

The CCP Demonrats are a far. far cry from what JFK stood for: 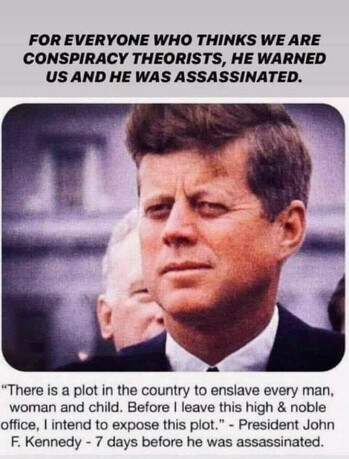 
One day, Rooi will explain the hardly damaged magic bullet theory to us.

Lol the bullet that was not only magic in how travelled and ricocheted but also in how it was "found", hardly damaged, on a gurney, subsequently becoming a central piece of evidence to the commission's report.

Here is that bullet with it's copper jacket still intact.

Well it's not that crazy I suppose. In the 60s, all assassins shopped at the Indestructible Bullet store.

Now you have really got ButtPlug excited!!!. One of the all-time conspiracies...

"One day, Rooi will explain the hardly damaged magic bullet theory to us."

ButtPlug being a needy little attention whore again.
Not sure why this is directed at me because I don't recall ever commenting on the JFK assassination before but for the record, I don't even consider this to be a conspiracy theory. I think it was common knowledge that Lee Harvey Oswald was the CIA patsy from the minute he was shot himself by the terminally ill Jack Ruby.
Maybe ButtPlug can explain why he's aiming this at me . . . otherwise perhaps he's better off starting threads about people dodging questions and then . . . wehe . . . dodging questions on the same thread!

So the CIA killed JFK or knew what happened and in either situation, Oswald the patsy?

This really is too easy.

ButtPlug, instead of trying to pass this off to someone else in your usual cowardly and evasive manner, why don't you man up and explain why you thought to bring my name into your ignorant and juvenile little post? Wh at did I ever say about the JFK assassination that made you think I believe the government line? Hmmm?

Is that too taxing a question for you . . . much like the questions you dodged on your very own post when you were snivelling about people not answering questions?

Well, err, you normally take the conformist route on these things , so this is a bit of a surprise...I'm sure Plum is still gobsmacked.

It is pointless talking about this with a conspiracy theorist because you are trying to disprove reality without any logical ability or real proof. It is actually a mental health problem, and this creates the need to try to disprove mainstream thought.

If an element of an argument is debunked - a conspiracist just replaces it with a new version of BS. (e.g Dominion software)- or they just continue with the original version- despite any sensible person at least moving forward away from this.
Anyone can have their own opinion, but you can't have your own facts.
I have never heard of some of the stuff you said about JFK, but I am going to assume most of it is nonsense and made up by someone like you.
If I need car advice I speak to a mechanic. A conspiracist would speak to a knitting class for car advice, because they do not want to hear the truth. That is half the problem with you lot. You hate recognised experts in specific fields, and try to disprove their arguments using the claims by someone with no expertise in that area.

No talk of end of world prophecies this time?

Read the Wiki link, look at the picture of the bullet and then tell me if you think all is fine with the final the findings. All the info you need is right there. So make a call big guy...or did your neck suddenly shorten by a few inches?

Rooi has said it's obviously a conspiracy. According to him, far as I can gather...the CIA are responsible in some way.

PS real men fix their own cars and understand what engine displacement is ;) 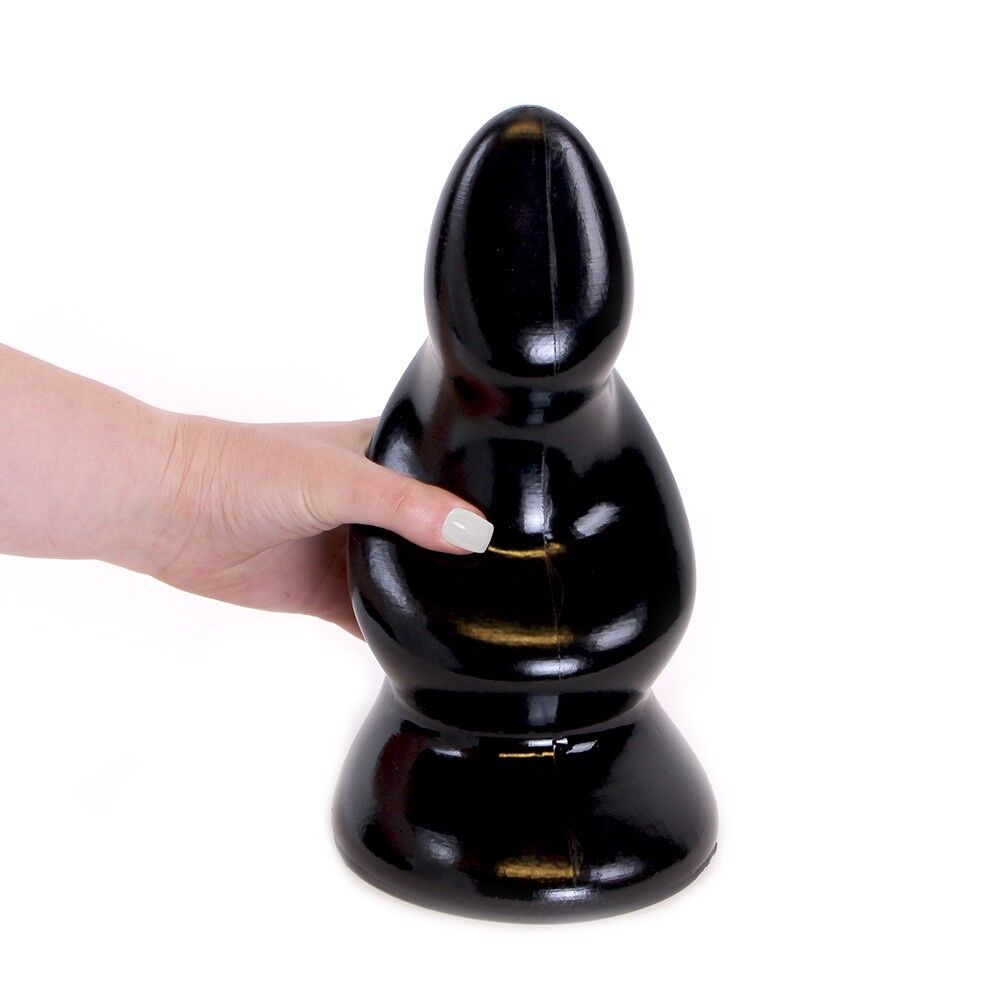 The problem is that any info that is not acceptable to the leftists in the world is always named conspiracy theories.  In the USA  the biggest conspiracy theory ever was the Russian  Hoax in the 2016 election - which was not one at all, since  it was based on lies  propagated by the media without any proof whatsoever that it was true.

The term conspiracy theories in fact are not unusable  when  lies are perpetuated  by the media - so it is clarified  to exclude that type  of  garbage from the description.

Now back to the JFK  issue  that has the potential to be classified as a conspiracy theory, but there  were issues that were weird - eg the killing of Oswald by a known Mafia associate in the presence of the FBI  - is  one of the questions in that case that could lead to conspiracy theories.

Fixed it for you, why did you not include the lunatic right twats like beenshit in your statement?


Oh that's right you are one of them, been drinking to much of beenshits koolaid haven't you

No I am not - I did not say rightwing lunatics  are not in the classification of conspiracy theories  - but concentrated on  one major example over the last five years - probably the worst one in the history of the USA.    Whenever  a story is based on lies and distortion  of any kind by whomsoever is involved - whether right or left wing  -  it should never be classified as conspiracy theories -  it should be classified as lies and distortion.

All too easy to deliver comment on what others think but even with the facts right in front you...that neck just shrinks.

Got your number, son.

Well hats off to JFK. His comments regarding a plot to ENSLAVE every man woman and child have proved to be 100% right. The desire to have a "vaccine" passport, as a first step, is evidence of that.

The Globalists elites have been working on all this relentlessly over decades. What a shock to them when Trump won in 2016.

Since then its been about massive Big Tech censorship, MSM disinformation and of course colossal voter fraud where they made illegal voting easy by every means possible. Aided and abetted by the Rino/ Uniparty members.

Can America stave off this the biggest threat in their history. Yes its quite possible. Step one fire all Rino/Uniparty members - this is very possible as the Deplorables are the GOP voting base and President Trump will lend his enormous clout. So clean out the GOP of the traitors. Big step forward.

Step 2 clean up the voting process. Certainly possible in Red States. Enough to take back House and Senate and Presidency.

Step three win the information war. Again very possible as Trumps landslide 2020 victory showed. Mike Lindell is forming a website to host 1 billion users. Trump will start his own platform that will be huge attracting 100s of millions from around the world as well.

Step 4 go after the many more moderate democrat voters appalled by the Marxist demonrats now in charge and their disastrous anti American policies. Again very possible as polls show Biden losing big time on major policy issues. The contrast between America First and America last is huge and voters can see that.

Step 5 will be the take when back in power. Repeal section 230 protection of Big Tech and allow the public to sue the pants off these fascist globalists. Clean up the intelligence and DOJ. Fire every single Hussein Obummer appointment. Pass laws whereby the Globalist MSM can be sued for knowingly publishing blatant lies eg the Russian Hoax.

The American people have been awakened to the Marxist/Globalist threat like NEVER before. What President Trump warned them about is all coming true.   So time will tell if China Joe and his handlers have destroyed the CCP demonrat party. Hope so.

Shout out to Plum and Mike for so ably crunching the resident clowns vispis sharkstink and his little echo redstink. Hahhahahahahahahahahahaha

In many countries, a car needs a road worth test each year, by a certified Garage.

The garage also quotes to make any required changes, which they must complete before certifying a vehicle as roadworthy.
I suppose if you needed brain surgery, you would complete the operation yourself?

I believe it's called a road worthY test. No worries, only childish gimps like Rooi care about details like that.