Another 2 over the last few days. The usual drill of falling out of a skyscraper building window.

I wonder what is going on. Perhaps Putin is running out of cash and he wants them to donate their money to him.
He probably does not want to take too much cash out of his stash.

The putin lovers will think anyone that steps out of line got what they deserve.


Trump and Putin had an unusual relationship... 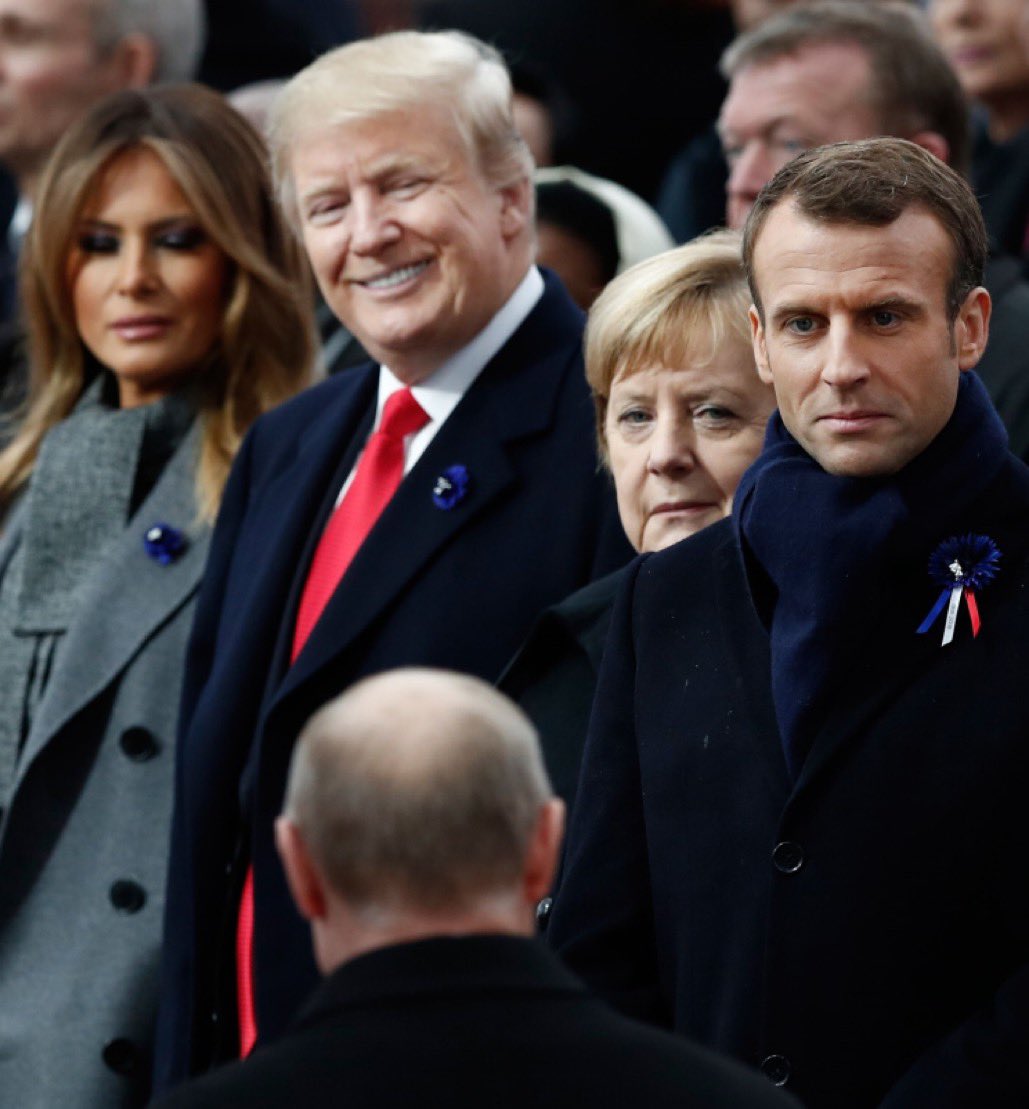 on one of his notorio s visits to Russia.


And yet, we have DumbMike saying that Russia is a Democratic country, even though the most powerful people are all ending up dead.

It is the equivalent of Bill Gates, Elon Musk etc all being thrown out of buildings.

I did not really say that - I said Ukraine is a dictatorship and proved it - saying that compared to Ukraine Russia is a democracy.

Do not know what you are carrying on about here    The last oligarch you said was murdered waqs in a hospital and jumped out of a window and committed suicide potentially due to his health condition.   No real proof of him being murdered.    If he was the choice of the building was weird - how could he be murdered that way in a hospital with staff always in attendance?

You are always making deductions based on media ravings - or even based on your own lunacy as to Putin and Trump - while ignoring the BS of the Democrats in the USA.    You know what is meant for instance with a Clinton Suicide?

What special relationship between Trump and Putin existed stupid?   Putin feared and respected Trump - who was strong in his actions when he was in power.  Trump tore up the nuclear agreement with Russia when Russia was found to non-comply with the agreement.  He forced NATO members to make their treaty obligations when they did not for years - thus ensuring funding  that would improve equipment of the NATO forces - he banned the construction and completion of the Baltic Sea pipeline.   How did that help Putin.

You still believe the BS lies concocted by the Democrats and the media of collusion by Putin and Trump in the 2016 election - not so?    That was proven to be a string of lies to cover up for the Clinton corrupt relationship with Russia - she even sent her equally corrupt campaign manager Podesta insofar as Russian corruption is concerned - an e-mail reading that she "has direct access to Putin's inner sanctum".

Both together with Biden, Pelosi, Schiff, Schumer, McConnell and Cheyne  should be in jail for bribery and corruption.   That is why Putin regards Biden as poor and gutless and play him like a person would play with a toothless old dog.   But then the real puppet --masters of Biden are President Xi, Gates, Soros and Obama.

Don't kid yourself, Putin was playing Trump, sizing him up, all talk about Putin not invading Ukraine because of Trump is nonsense. China and North Korea played Trump as well while the Europeans laughed at him. Certainly not the strong man you and Pompous Piles make him out to be. America has far more credibility now with the doddering Biden than it had under Trump.

You have zero proof that Putin tried anything of substance while Trump was president - if you have please produce it.   In the case of North Korea with due respect you are talking crap.    There was never a peace treaty to end the Korean War and the Communist Regime - supported by China - caused instability.   Trump wanted to stop the threats North Korea posed to peace in the area and entered into negotiations with North Korea to stabilize the situation.  When the negotiations started North Korea stopped testing of nuclear bombs and international ballistic missiles - not a single test took place while Trump was President.

*    China's threats against Taiwan intensified; and

The chaotic withdrawal from Afghanistan resulted in nobody trusting that the US will honor any undertakings they provided    The fact is the world situation under Trump was stable - under Biden it is in chaos and getting worse.  There is lots of proof of that situation.    Biden's actions in Afghanistan led to a breakdown in relationship between the armies of the NATO allies and the USA and a motion of censure on the issue was passed in the UK Parliament - the Dutch Foreign Minster resigned as a result.

I do not think that the countries throughout the world trust the USA anymore    Biden sent Blinken to SA to try and get the African Governments to support the USA in the case of Ukraine.   The SA Foreign Minister gave him a lecture on US misconduct and told him to bugger off.

By the way the most significant achievement of Biden on international level was him farting before royalty.   They know he is a corrupt crook anyway.

Trump in fact favored peace in the world -  an example being the so-called Abraham Treaty between the Arab countries and Israel.   That is why he was so hated by the Army Commanders - warmongering Democratic and Republican Party politicians and the Washington Establishment who thought he presented a threat to them.    War is a great means to enhance corruption in the USA and peace remove that source of income.   Assange proved it and publicly stated the fact that corrupt politicians thrive during wars.