Where has the Russian Bot, Putin's Blushing Bride to be ... gone?

Forum » Beenos Trumpet » Where has the Russian Bot, Putin's Blushing Bride to be ... gone?

We have heard very little from him since the counterattack


Maybe he got a call up? 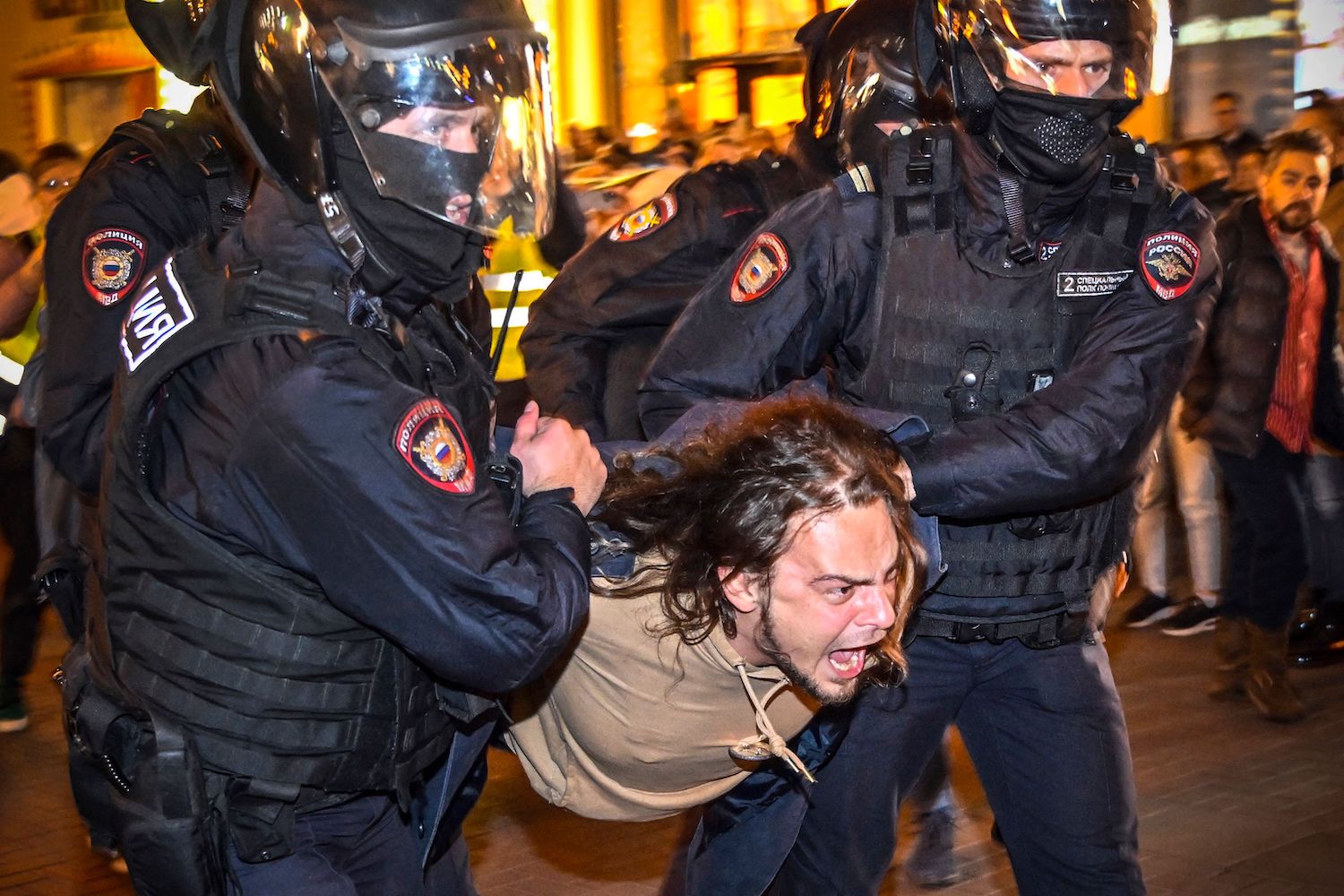 Seb&Kleb are passionate supporters of Putin's quest to liberate Ukraine .......... might very well be back in Mother Russia helping with the denazification of its neighbour..


Not sorry to see him gone at least its raised the IQ average of board members, typical immature keyboard warriors with no balls to man up to his stupidity.

Now if we could get rid of beenshit and dumb Mike  it would crack 100, but then we would have no one to post all the drivel that gives the rest of us a good laugh

I am still rolling on the floor with his statement that the Russians are the greatest fighters in the world. I am sure he is still lurking so seb have the balls to come back and let us know if you still think it's true bwahahahaha.


You lot are crazy - I never supported the War and said so openly - what i did not support is the crooks in Washington who orchestrated the war by inciting a regime they created and used for bribery and corruption in Ukraine and get kickbacks from the regime whenever the US Government give them grants-of-aid.    It happened countless times in the case of previous grants and Biden, Pelosi and Schiff got their 10% kickbacks for grants provided.

When even NBC exposed corruption in arms provision by the US Government and then had to run for cover despite confirmation by Ukraine army staff - the story is buried because the people should not know what the Washinton crooks are up to.   Most of the crooked politicians as Democrats - but there are also Republicans like Cheyne and some Senators who are on the kickback list as well.    In the case of the Republicans they get kickbacks from defense contractors and even control companies like   Haliburton - so they are as great warmongers as the Democrats are.

There is one solution to the corruption issue and that is term limits for senators and House members - but the crooks on both sides are against it - it is better to have career politicians like Biden and Pelosi around to steal and lie for self-enrichment.     The present Ukraine War is purely for -

*    finding reasons to  blame Putin and the Russians to cover up the shit they caused in governance in the USA.

Tomorrow will be six weeks away from the Novermber House and Senate elections and it is clear the Democrats are going to lose control of the House and Senate.  All hell will break lose in that case and the real crooks are going to end up in jail - so the Democrats are panicking.     Wonder how the Democrats are going to get dead people to rise from their graves to vote for them this time around.    It is normal and legally allowed in California where voting without identification is normal and vote collection by party agents for 14 days after the election date is allowed, but not so in most other states.     The California system is what Biden wanted for the whole of the USA anyway - but his proposals cannot get through the Senate because their legal advisors said it was unconstitutional and will inevitably lead to voter fraud.  Even the Carter Foundation said the same.

Winder what you lot are going to say when your present heroes are exposed as corrupt crooks by House investigations?     But then you will not know about it o since your normal sources will not cover what is happening.    Will Biden last another six months as President after that happened?    Doubt it very much - he does not know what is happening under his administration since he suffers from dementia and that will eb exposed by the medical experts.  The Democrats insisted that Trump had to undergo mental tests and he did and was declared as having nothing wrong by the specialists who did tests on him - in the case of Biden he will fail and that would be the end of him as President.

Biden claimed that the Mexico Border is closed - a real big lie if ever there was one - and when challenged said he does not have the time to visit the Border.  Utter baloney as he worked only  3 days a week and on Thursdays always departed for his Delaware home or his vacation home.  He has been absent from duty for 151 days between his inauguration and the first of August this year - so he lied even about that one.

Got a postcard the other day... 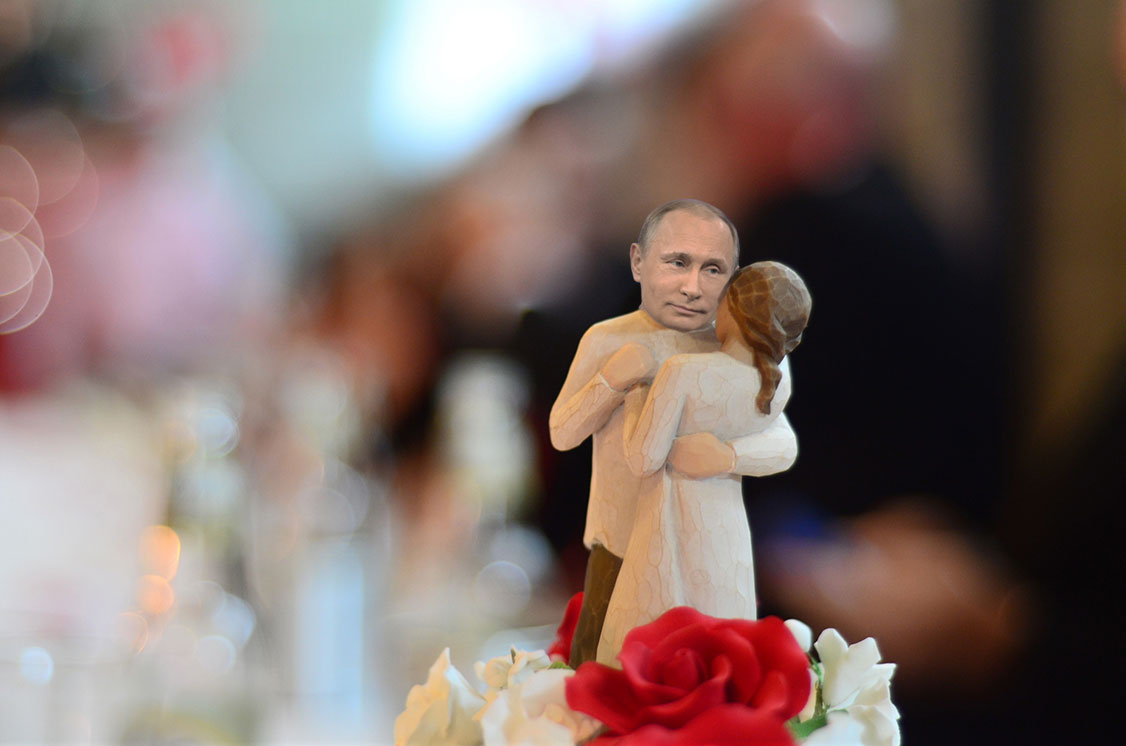 
The logic is approximately like this….Putin is easily provoked and capable of highly irresponsible actions…..see, you managed to provoke him, so it’s your fault he started the war.

For months we had to suffer being told Russia has a strong leader in Putin. Well, if you regard a murdering dictator as strong then I guess you're perfectly correct. And if you accuse others of being brainwashed while you confess to being brainwashed by your wife then I'm afraid you're just dumb.

Naaah I don't miss the Dope.

And dice it any which way, Mike has Putin leanings.

They damaged his pet bridge ,the ex KGB man is fuming now.

Zelensky and Luke Skywalker have teamed up against Russia.