Tongan giant Ben Tameifuna has been banned from playing by his French club until he loses 20kg.

Tameifuna, the former Chiefs forward, returned to Racing 92 after the World Cup weighing 160kg, according to Midi Olympique.

The 28-year-old was the heaviest player at the just-completed tournament in Japan, where some reports put his weight at a mere 151kg.

Racing 92 have told Tameifuna he will not be considered for selection until getting back to 140kg. Tameifuna turned up for training last year weighing 166kg.

He first came to attention with Hawkes Bay, and made a wider All Black squad in 2012 when his weight was put at 130kg. He quit New Zealand in 2015 to play in France, where tighthead props are amongst the game's highest paid players.

During the World Cup, Tonga released a photo of Tameifuna landing an impressive long goal kick during training.

Seems he does a spot of boxing too. Butterbean come to mind! How could we forget our very own little porker from yesteryear, Ricky Januarie. I recall his gut hanging over his shorts at one point. Yet Kockott couldn't get a game! What a pity.

By now we should have seen our first great Polynesian /Melanesian prop....they are such powerful men.

I don't know what the view is from the Islanders, but I'd imagine if South Africa was safer and more stable, it'd be a natural destination for some of them. A nice alternative to New Zealand. We see these countries with more opportunities draw in more of these players. Just look at England.

Dave, any relation to you?

Definitely not, this man is a fighter. Warrior genes. Saffy is the resident keyboard warrior. 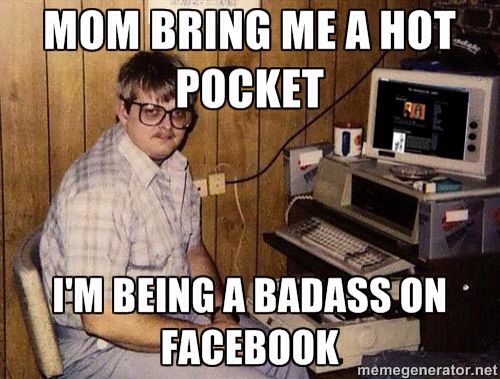