Boks B team for Lions

Random question, if all of our front lining boks were injured that finished the world cup final or our number 1 pick. Who would you rely on to fill the position. I'm not just talking about how good they are but do they have the right temperament and experience for test rugby, not just you guns but solid heads that can win a decider against the lions.

My Bok side vs Lions would be:

My Bok A side would be:

The first Rall family member  came to the then Cape Colony  in the 1770's  had a name Nothlling as a first name and his descendants settled in the Riversdale area w here they became big farmers.   One of his descendants  with the name NOTHLING went to farm in wat is today Zimbabwe.   where his  nickname  became Know-Nothing.

I hope you are not a Rall - since you obviously Know-Nothing about Rugby and you specialize  in writing crap on this site,  .

I in general agree with your team - but have serious reservations about Jantjies at 10.   He has been around and uses rarely with success in the Springbok team,    .

I don’t care if you have reservations about Jantjies , I’m a HUGE fan

He is by far our most creative 10, his ability to put players into space either with a pass or kick is second to none, as is his ability to seek out attacking opportunities

The supposed "creative" 10s have one thing in common: crabbing. Jantjies likes to hold the ball, look out and move laterally telegraphing a pass. Instead of creating space, it compresses the back line into the touchline and allows the defence the initiative. Cooper did it, Lambie did it, so too Rose, Beale, Spencer, Goosen. The better 10s are more physical and pllay through the line.

I would rather have Jantjies as flyhalf than Morne - who never was a flyhalf and put in that position because he could  kick  \at goal.   In  all other aspects of the game Steyn was a total negative destroying backline play..   All the players you mentioned were ten times better fkyahlfs than Morne,

Telegraphed my arse - fuck you are seriously stupid

Angles of running work at super rugby. The classic drag across the line and an angled run in from centre. Blindside wing coming in off the shoulder. It's amazing how many details elude you. Difference between seeing a game and watching game. Another matter altogether to analyse it.

We night as  well ask a three year-old  to  analyze a match,  The 3 year-old's report will be much b etter than yours,

Tbe only time I ever saw Morne play like  a creative flyhalf was last year in the Super Rugby  unlock for the bulls.

That  said, he was a good  flyhalf back  in  2009 when we had an amazing backline with the likes, De Villiers, Habana, Fourie  Du Preez, Jacque fourie  and JP Pietersen. Not to mention  our pack.

That was probably  our  best ever team. So   a player  like  Morne kan  very easily get  away.

But when you have weaker players around you it  becomes  very hard.

I thnk  JJanjties is solid, we probably  had to  much hope for him after the carlos spencer hype. He has  always  been very  weak  on defence and a channel often used for attack. That  said, I like his attitude and he is  a real team man.

Will do   the job as our back up

Morné is the best passing SA 10 of the past twenty years, easily. Every single SA 10 labelled "creative" floundered behind dominant packs and elite midfield and outside backs.

Morne has nothing on Jantjies when it comes to passing

Morne is easily the worst Bok 10 we have ever had

The guy has zero rugby talent other than goal kicking

What has Jantjies won....Morne won the Lions series. The record suggests if Jantjies had to make that kick he would have missed.

You would Saffy, because you are a loser who backs losers. There must be something about the loser that resonates with you.

Two imbeciles who really knows how to support losers selections  telling Dave he is a loser, when in reality he is  100% right about the Morne Steyn disaster,

I have watched  Steyn from his junior days and he has had all the deficiencies Dave  mentioned,   He was as a result once in 2012 and  twice in  2015,  If Meyer was  even a half-decent coach he would not have included him as a passenger in the disastrous 2015 WC squad./

I am not a Jantjies supporter 0 but if I had a flat  choice between Steyn and Jantjies  I wiuld oic Jantjies,   Enough said.        .

I am not stupid enough to define a player by his ability to kick for poles - Morne could kick but you could do nothing else. Utterly useless player who’s record as a Bok is poor

You are speaking crap re Jantjies as a goal kicker, I’m guessing his percentages are similar to useless Morne

I wouldn't knock flyhalfs that have 90% kicking success. Don't forget that we lost the 1997 lions series due to 5 missed kicks in the second test and falling for a Matt Dawson Dummy.

For any couch warriors, here is a perfect specimen of a 10 with 90% kick success 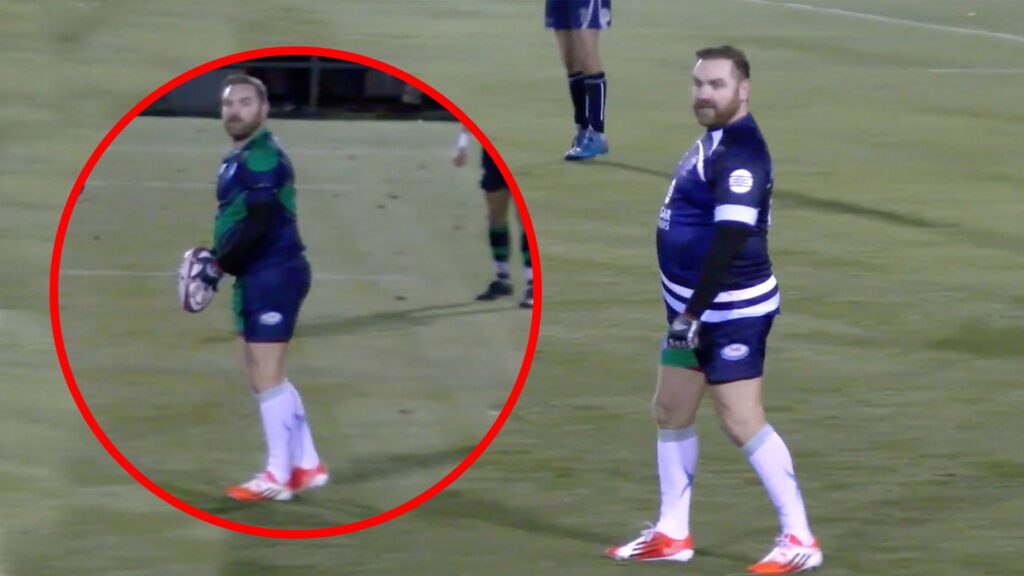 He actually retired and came back 3 months later. He admitted that he just didn't want to do pre-season training.


I think Frans Steyn has the experience and should captain the Boks vs Lions.

Most of us do not rate the Boks the best in the world I am afraid.

It was no Fluke. 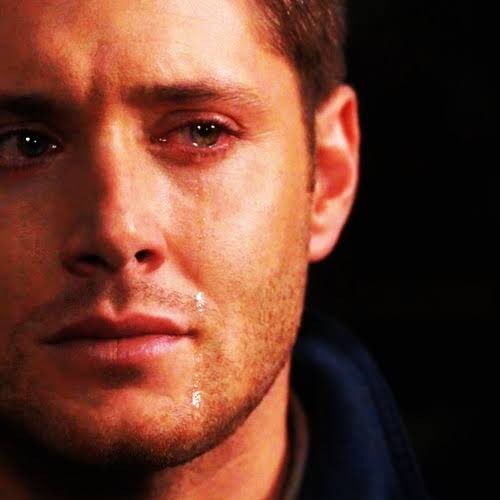 Appears that the Clown in OZ has a family member who has recently signed on.

aussie-winer who cares about you and your opinion.

The Boks crushed the English team in the WC final and deserve the top spot in world rugby.

Perhaps one day your Aussie team will also get to #1.


It was worth reading this thread for the picture you just posted, Draad