Eben in the clear and the EGG lands on kiwis and their stooge rooibozo!

Forum » Rugby » Eben in the clear and the EGG lands on kiwis and their stooge rooibozo!

Cape Town - Springbok lock Eben Etzebeth says police assured him he will not be implicated in an assault case following an altercation outside a popular Langebaan watering hole over the weekend.

The burly lock was included in South Africa's Rugby World Cup squad on Monday and told Netwerk24 that he had spoken to police regarding the incident.

"They said everything is fine. Now I can just focus on the World Cup," Etzebeth said.

Some abject apologies would be appropriate

What are you babbling about now you stupid moron?

In what way does this put egg on my face and in what way did I smear Etzebeth?
Huh?
I'm sure you'll be too cowardly to answer the question but just in case you're a man for once in your sad and pathetic life and you summon up the courage to answer the question, please quote the bits of my post that your painfully small and pitiful little brain interpreted as passing any kind of judgement on the incident or even giving an opinion.

Here is my post. Nothing has been edited. Kindly point out the bits that you consider to be a smear on Etzebeth or in fact any kind of comment or opinion on the facts presented . . .

Eben Etzebeth is denying accusations that he was involved in an incident in Langebaan where at least two people were assaulted and racially abused.

Here is the article where allegations are made against Eben, his brother Ryen and some of their friends. The woman making the accusations is claiming that her friend was beaten up, had a gun pointed at him and was racially abused . . .

"She also accused them of pointing a gun, swearing at them their “ma se p**s”, and asking them, “Hotnots, wat soek julle nog op die straat?” "

A second man was allegedly also beaten up when he tried to break up the fight.

Etzebeth has taken to Facebook to deny the accusations, saying . . .

"It is completely untrue and unfounded to claim that I physically or racially abused anyone in Langebaan as has been reported on social media. Multiple witnesses can corroborate that.

I am and will always strive to be a true ambassador to this beautiful rainbow nation and the sport that I love."

Baboon-ou, try to man up for a change and stop being such a cowardly liar. If by some miracle you do actually answer the question I'm asking then why not answer the other question I've asked you multiple times that you're too cowardly to answer and also state on what you based your stinking lie about my son and the job application he allegedly failed in.

Hasbeeno, strange this latest info is coming from the previously spotless Itsabutt and not the Police. Just saying......

Beeno  You are one sick idiot.

A lot of spluttering from early mouth Peeper.

This is very embarrassing indeed. RIP. 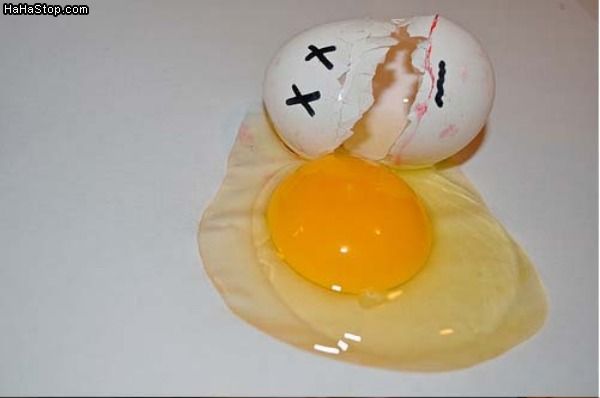 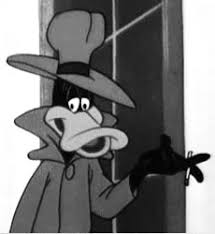 The flicker of hope in the AB camp is snuffed out.....and the coyotes are howling....hahaha funny stuff.

Do you really expect the police to do a press release every time they find that someone was not involved in an incident?

Baboon-ou has gone very quiet indeed. I suspect he's trembling like a jellyfish in a dark corner of his enclosure hoping that this thread disappears off the bottom of the page so he can come back and carry on spouting his stupid bullshit and his stinking lies and pretend that this thread never happened and he wasn't asked the questions above.

LMAO!
What a liar! What a coward!

Only when the reputation of a high profile figure is at stake Pakie..... Sadly, Itsabutt’s statement is not worth a pinch of salt until backed up by the cops!

Surprized I was not blamed for the allege incident!!!!LMAO

Try and support the Boks Peeper!

Smearing the worlds best lock is not supporting!

And don't accuse Rooi of smearing Retallick either you moron.......

mooo moo you raving loon where did I accuse rooibozo of smearing retardlick - rooibozo is a nz stooge after all!