France defence coach Shaun Edwards believes South Africa are still the world’s best team despite the Springboks’ place in the rankings. South Africa have fallen to fourth place in the World Rugby Rankings since their triumph in Japan back in 2019, having lost 10 of their last 26 test matches.

Edwards believes South Africa proved to be France’s toughest challenge in 2022 however, as he explained to World Rugby why he rates the Springboks so highly.

Shaun Edwards on South Africa. “The World Rugby Rankings are brilliant for fans, to see how their team is doing, and I know Ireland are top,” Edwards said.

“But, for me, South Africa are the best team in the world because they are the reigning world champions and I think for a lot of the Autumn Nations Series, they played like world champions.

“They were everything that people talk about – they were powerful and physical and probably the best in the world at mauls and scrums – but they are so much more than that.

“They have got so much speed on the edges and score a lot of tries from inside their own half, so to beat them was marvellous.”

A World Cup encounter is a strong possibility. France and South Africa aren’t sharing a pool at this year’s Rugby World Cup, although the two could meet as early as in the quarter-finals.

Both occupy difficult pools, as France have New Zealand to contend with, while South Africa will face Ireland and Scotland before a probable encounter with a top four ranked side in the quarter-finals.

Despite the difficult draw, both teams are expected to go far at the World Cup, with France currently the bookies’ favourites to be crowned as champions on home soil. 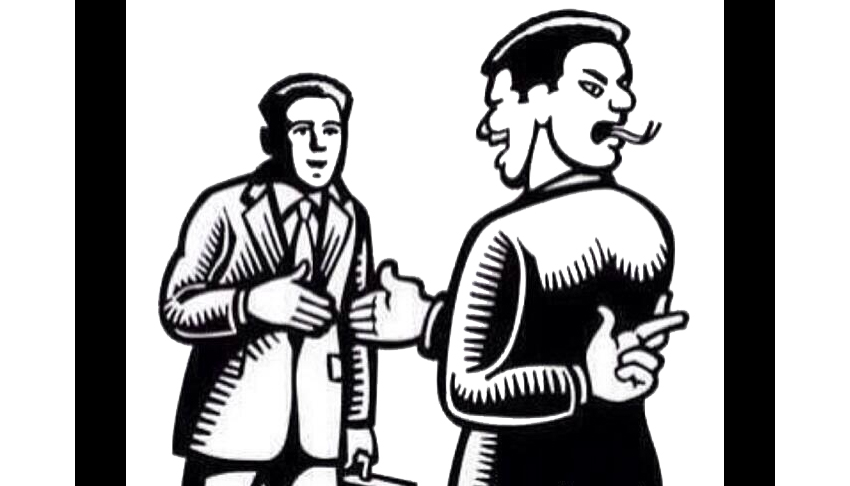 
I was wondering what this guy’s major malfunction was, and then I read this:

‘ so to beat them was marvellous’  and it all became clear, the old  stealth self compliment.

Edwards is regarded as one of the best in the business - he is credited with turning France into the team they are today.

They are far more consistent and disciplined under Edwards

I read that Edwards and Andy Farrell are tipped for England head Coaching Job.

" so to beat them was marvellous’  and it all became clear, the old  stealth self compliment."

They beat everyone they played for more than a year (i ncluding NZ), but singled our Bokke out as best.

The words and train of thought are pretty clear though: world rankings are for fans (laughable how people select things, world XVs are not for fans, they are pretty serious things etc)

What matters is the WC and SA rugby are the current title holders.

SA rugby, despite all theirs screams, can not feel hard done after their loss. AU on the other hand had done a lot to deserve a win. They lost a game they should have won.


Oh dear...Wardad, is that you? I liked WD so much more than this Trad alter...say it isn't so.

It's mind games...they all do it... "heuning om die mond smeer"... still telling that he singled out Die Bokke.

Actually we have as much talent now as we have ever had….what’s holding us back is an unnecessarily restrictive game plan. That said, granted I don’t have Dave’s knowledge of our juniors, but I’m not seeing the next monster locks….to replace Eben down the road,

We have more speed than we have ever had, I don't think we have the best overall talent than we have ever had. We have no halfbacks who can distribute, we have only two centres who can distribute, only one playmaker in the backs, only one lock, our front row is creaking. I think we have enough to get the job done with good coaching, certainly to take advantage of the speed that we have. The profile of backs I am seeing come onto the scene leaves me concerned for the future of our game.

The Boks are about 6th, 7th best on current form. They've been riding a thin line, and if the reffing were to be more accurate and consistent, Erasputin would have been shown up even worse. All this, with the worst All Black and Wallaby sides of all time. Let that sink in. I think we are seeing the death of SH rugby. Fortunately we can hang onto Europe, but it still presents logistical issues, even if they aren't as glaring as the RC and Super rugby.

FFS you are such a fucking irritation

Mpower, we would have loved to have Edwards as one of our coaches.

France, Ireland, New Zealand, Australia, Wales look to be the better of us. We play an inferior brand to Scotland and Argentina. With more even reffing, we are on a knife edge against those two. If England can find some kind of consistency and play a smarter game against us, they'll be better than us too.

Shut up you ignorant prick

Is that all you can do, swear? You never give any information or try to back any of your assertions. Well, we do have your list of players. At least try to be somewhat interesting.