There was a pic of 20 of the squad showing their six packs.   0ne of the players had his T-shirt on (De Jager),   One of the players I hoped to be in the pic was Fat Fransie Steyn.  The last pic I saw of him was injured when he was injured and he took of his shirt.   The huge stomach was literally hanging over his shorts - and no wonder his weight then was 115 kgs = ten kgs higher than expected from a fit athlete.

However, Strzok and co recently claimed that he lost some of the lard and I was hoping that pic would support them in their wild claims - but Fatso was absent from the pic. Yes Mr. Moobs. Just look at that HUGE stomach of his... Before he allegedly lost even more weight according to you...

Yes, it must have been 2012, two years before Reinach made his Bok debut.

That picture of "fat" Frans Steyn was taken in July 2019, as per the writing on their jerseys.


Christ this oke just doesnt give up!

Hell hath no fury over a clevermike scorn


I was being sarcastic... 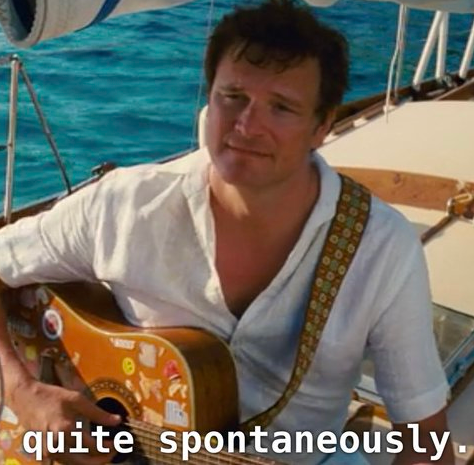 Yes, that picture of the Boks was shown here in NZ papers and the inevitable subject of steroids has raised it’s ugly head again. Too soon after the Dyantyi saga methinks and not a wise move from the Boks.....


what is not a wise move moola?

They are in a post match pic. whats the problem?


That pic could perhaps have been this year - but Coetzee has played in one test from the bench and t could be this year,   However fatso without a jersey will gave the same stomach overflow than it did in 2014. This is the Springbokkie captain. The All Blacks are leading the way for the most disorderly off-field behaviour, while the Boks are the pacesetters for roids. Although does New Zealand do drug testing?

Moola making no sense whatsoever. The boks didn’t choose for that picture to be published.

Well the dickheads shouldn’t have posed for it in the first place!!

What an embarrassing picture.....I see Lomp kept his shirt on, hats off to him.

"115 kgs = ten kgs higher than expected from a fit athlete." 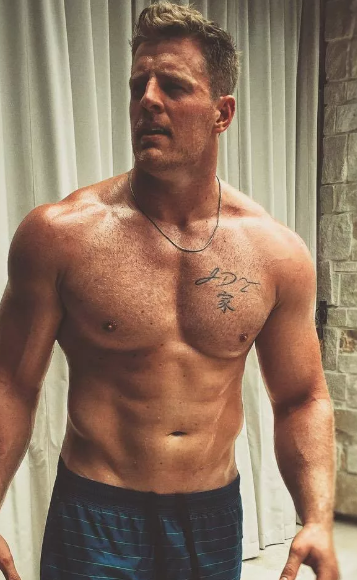 How clueless is this man?

I see muscles in the pics above - not loads of lard associated with FATSO Steyn.

clevermike... where do you see any pictures of lard on steyn?

I challenge you to find a single picture on the entire internet from the past 3 years showing him as fat.

But not pictures based on opinion.. i want proper evidence. Evidence that will convince us all that you are infact correct.

yo have blown on about this like a toddler. come up with some hard hittign facts that will shut us all up.

moola. .. idiot... that was a post match picture taken by officials. there is no evidence of them doing anything untoward.

Should they not pose for pictures because sometime in the future one of their team mates may be foind guilty of doping?

In that case, no players should ever pose for celebratory pictures.

Imagine how a player can be as physically powerful as Frans, yet possess no muscle. A very curious muttering from Dame Lügnerin. Frans is the only centre that can come close to the power of Andre, yet he has no muscle, apparently. This guy is more special than I thought. If Lügnerin is to be believed.

I haven't read this thread before and just decided to read it anyhow. I found these two posts amusing:

Poor pic. Was it serious and has it recovered?

No mate. 2018 Kgs? Two tons? That is a fucking fat and that is definitely fatter than the fattest pig I have ever seen.

You know, I wonder why Malherbe was never branded fat by Lügnerin. I thought he played well last year, but at no point did I think he was a well conditioned player. Interesting.

Look at Steyn's stomach carefully and you will notice a hump  not a flat stomach like the other two players showed.   He is indeed  still overweight  and slow with questionable fitness  level.  That is why his club cannot use him at center or flyhalf anymore and they did not renew his contract/    .

Just one think - Liza - there were many fat props in the past - the two worst ones were Smit and Steenkamp.   Both ultimately failed as props.    I never commented on Malherbe's weight or anything - what I do comment on were the lies Strzok and you peddled about him.

Your poor memory fails you again. As for Steenkamp? One of our best props. We almost always won when he played. He was very successful.

Our fattest prop must be Malherbe. He is the slowest of that size range. Not a word from you.

Frans comfortably outplays the weak and passive wing, Damian, and you launch immediately into personal attacks - the very thing you accused others of doing. You are a very bitter and miserable old man. I feel very sorry for you. Not sorry enough to refrain from laughing though.

Look at Steyn's stomach carefully and you will notice a hump  not a flat stomach like the other two players showed. 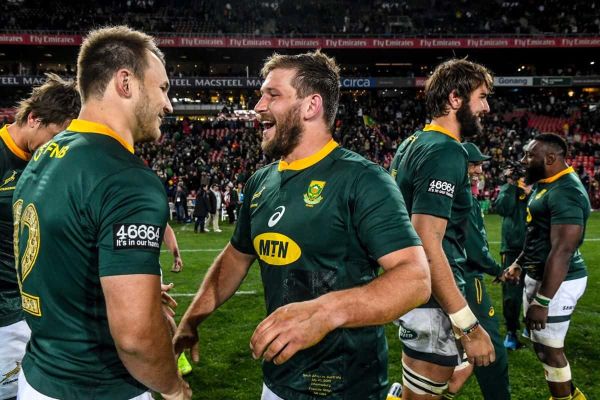 I remember the days, the halcyon days, before the dreaded hump.

A time of love and carefree ways, and then they they saw a lump.

It grew into a pathological craze, like the Russian links of Trump

Searching through the visual maze, for the body of a frump

Marinating in their alcoholic haze, they oft would bravely stump

But sadly 'twas just a waste of days, they never found a bump.

Something good usually comes out of a Lügnerin thread. Nice one Moz!

The hump enters Board myth.


Strzok and Lizatjie
Steyn was grossly overweight in 2014  and  is clearly  still overweight.   His jersey showed a bulge in the stomach area and when he removed it - like he did in the case of the injury pic taken in 2014 his stomach was set free and was hanging over his shorts.
Anyway - it is useless to point out real facts to you.  When this issue was raised in 2017 - when he played from he bench and could not run 40 meters without being totally out of breath - he was still weighing 115 kgs and he probably still is that weight.
However, you two are so stupid - it is unbelievable.  Steyn's record over the last ten years was a failure all the time.
*   He went to play for Racing Metro in 2009 on a three year contract and came back to SA  because Racing would not extend his contract.
*   He played in five tests for SA after signing a three year contract and then the bottom fell out of it.   He was grossly overweight and a total test failure in 2012.
*   He was afterwards for three years playing for the Sharks based on his three year contract.   In 2013 he was a total failure in the Super Rugby series at center and the media was extremely critical of his performances.  In the end Plumtree - who knows 50 times more about rugby than you two - said publicly that Steyn weighed 118 kgs ie about 16 kgs overweight and that he was not a center at all.   As expected he was injured again  due to gross overweight - the same reason for his 2012 injury.
*   His bacon was saved n 2014 by White - who protected Steyn all out despite dismal performances and was rated by Foxsport as one of the worst players in Super Rugby.
*   When White  was fired by the Sharks Steyn was piss poor in 2015 Super Rugby and when his contract was terminated by SARU  he vanished from site and went to play in Japan and did not last long there.
*    When White was appointed by Montpellier  he recruited Steyn and got him a three year contract.  White used him full time at center and  flyhalf.
*    When White's two seasons contract was not renewed by Montpellier Steyn was all on his own with no protector.   The last year he was with the Club - he was used in matches  playing at full back and at the end of his three year contract Montpellier did not renew his contract.
What is amazing is that Steyn over the last decade had three playing contracts each lasting three years and not in the case of any contract was the employer prepared to extend the contract.  What does that tell anybody as his quality as a player.
It is amazing that you can see value in the once-promising player.  But then your player assessments are totally twisted - hence your nicknames.   CC got you 100% correct for what you are under another thread.  LMAO           .

Michael, by your very own standards, if Steyn is overweight in that picture above...…… are you then grossly and morbidly obese / overweight?

It's a honest and genuine question......

For what Damme Linde is, he received black eye after black eye all year from me. There was that magical three week stretch where you and Linda were asked to shut up as everyone laughed at your repeated gaffs. It was even funnier how neither of you noticed your master slink off, recognising the immanency of the defeats. You have a very short memory. At least be more mindful of the company you keep. Two little yappers pelted with eggs.

You have gone extremely quiet Michael...…..