Goosen shot his mate. Now his mate is suing him

Forum » Rugby » Goosen shot his mate. Now his mate is suing him Former Springbok utility back Johan Goosen is allegedly being sued by a former friend over an alleged breach of contract between the parties.

According to Netwerk24, Armandt Stoman is claiming R9 million from Goosen after a breakdown in their relationship following a shooting incident involving the pair in 2017.

Goosen is believed to have accidentally shot his friend in the left leg on the Springbok’s farm near Aliwal North in the Eastern Cape in 2017. The 28-year-old Stoman, who was in Goosen’s employ at the time of the incident, has since undergone 11 operations and various other medical procedures to rehabilitate his leg.

In court documents filed by Stoman, he alleges that Goosen had breached a verbal agreement to help him with medical costs, any future loss of income and any other general damages.

In a special plea, Goosen argues that Stoman had been shot while he was on duty and should thus approach the compensation commissioner in order to claim damages from the Compensation Fund.

However, Stoman says the shooting happened in the farm house he was living in at the time and that he and Goosen were busy showing the new hunting rifle to another friend when the gun went off. The three friends had planned to go to a local fast-food restaurant after inspecting the rifle.

Apart from that argument, Stoman’s legal team also says that handling the rifle was not part of their client’s job description.

HAHAHAHA this is great. Got it off sarugbymag

Goosen has always been injury-prone, so much so that he causes other people to get injured.

Goosen was even injured stepping off the team bus on matchday - like calamity James.
The world would be a safer place banning Goosen from using firearms, even on a remote farm. No one is safe except for the wild life. 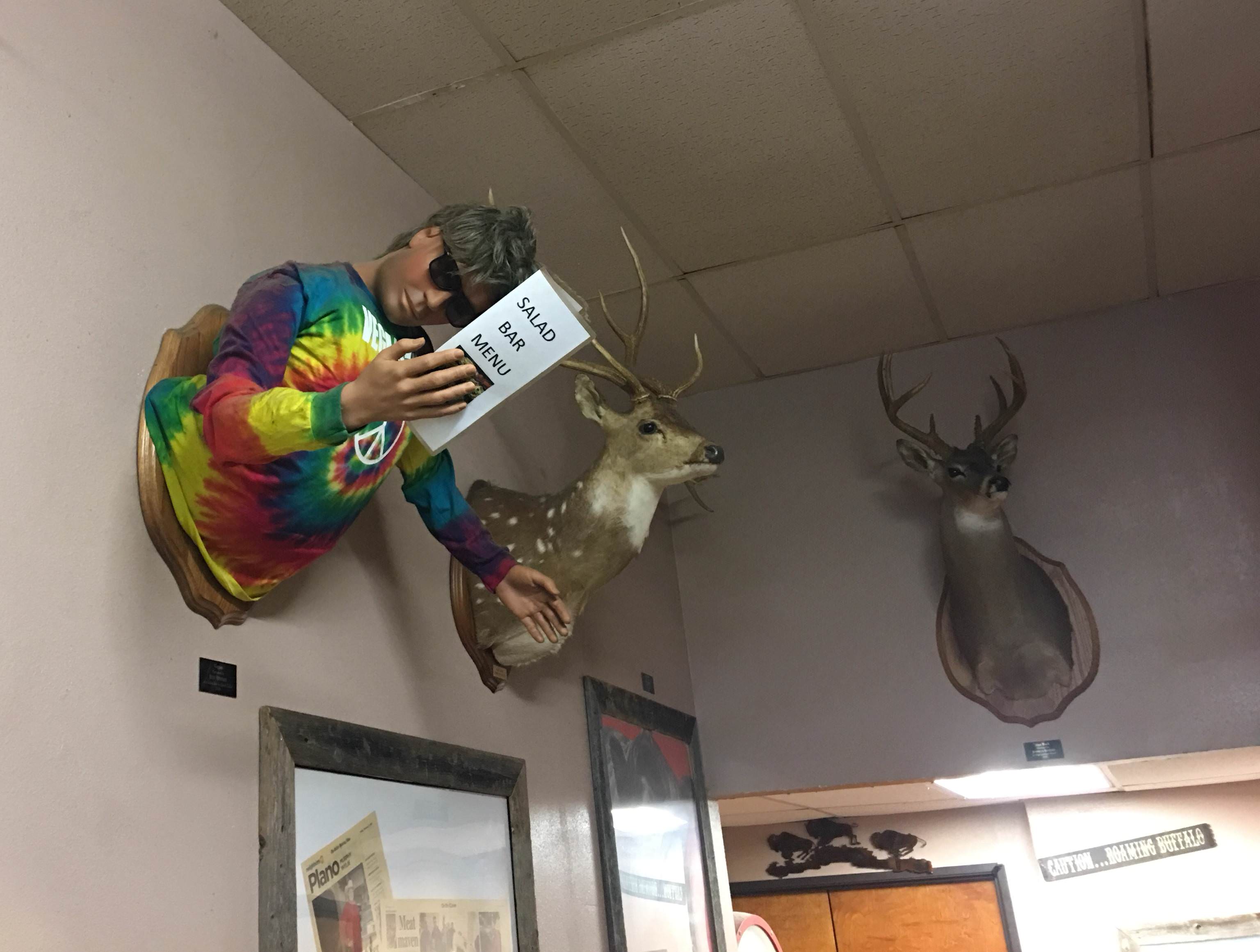 Hahaha......love that guy on the wall.  This guy Goosen must be really thick. 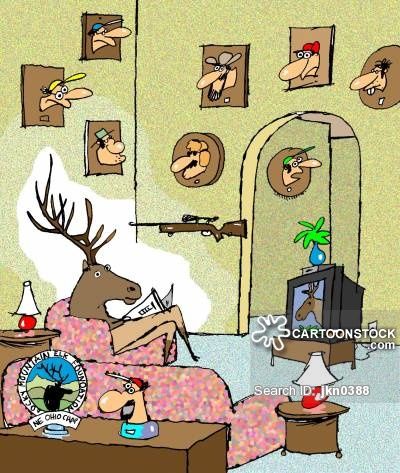